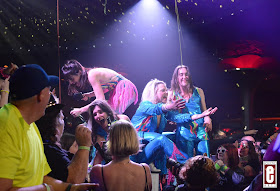 
Each show on New Year's Eve in Seattle has been special and unique. No two have been the same. The band always pulls out all the stops for these shows and I sincerely hope they continue to do so for years to come. This year was the "neon glow of electric sax" - so neon was the theme.


As the lights went down in the Showbox at The Market, the near capacity crowd screamed and hollered as a group of dancers slithered their way onto the stage. Ambient sounds from Whitney's guitar (with violin bow) created the mood as the dancers slowly made their way to the center catwalk from the stage. Here - the lead dancer was undressed of her jacket and wig to reveal lead singer Molly. The crowd cheered as the band kicked off the main set sporting neon outfits under dark lights to show off the glow.


The band played a mix of songs from their debut album they released in 2018, their newly released digital EP "Milk It", as well as a cover tune or two. Leah plucked away at her bass keeping the rhythm section in check while new drummer Lindsey performed at her first Seattle New Year's Eve gig.


Just before midnight, the band waited and grabbed the champagne as the countdown began. Streamers and confetti filled the air as everyone at the show welcomed in a new decade. I saw a nice fat blunt being passed from the side of the stage, which was awesome. The band just loves to have fun! They didn't waste much time before launching into a song three minutes into the New Year.


Molly was the center of attention with her vocals sounding as fine as ever. Her movement and dance background always, and I mean always, makes for such an interesting sight when she's on stage. I can't think of another lead vocalist that commands the stage the way she does but in such a fun and good-hearted way. As always she asked the audience to meet someone new near you. I remember she did this in 2016 (my first gig) and I met another Asian guy that night. I subsequently saw him at two other Thunderpussy shows in 2017. I haven't seen him since but he may have been at these New Year's Eve shows too for all I know. But, you get the point - and more importantly - her point.


The whole band rarely sits still, if ever. Whitney is always moving while she plays her Les Paul, SG, or Stratocaster guitar and Leah is always banging her head and feeling the music while she plays her Fender Jazz bass. Many a time the three of them come together in front of the drum riser and just rock the fuck out. It's glorious to see.


Lindsey fits the band well. Her style seems to be more rock than anything (I could be wrong). There was a time or two when the band was off tempo but that was quickly fixed. And hey - it's a live concert, not some mix of backing tracks and live. They do it old school - four musicians playing music for the masses, emphasis on playing.


I would love to see more of Lindsey's personality come through in the band. I'm sure the longer she's gigs with Thunderpussy, the more that will happen. I understand she isn't local but that doesn't matter much these days - with technology being what it is, that problem isn't really even an issue.


The last song of the night was a brilliant cover of Pat Benatar's, "We Belong" which then segued into a jam with members of all three local opening bands (as well as Eva from the Black Tones) coming up to sing, play, and bash the drums.


Thunderpussy have always delivered live. Again, I first saw them in 2016 so I'm not necessarily a veteran but I'm certainly not a newbie either. To their credit, being a great live band is essential in today's music business. With physical album sales being as low as what they are, and digital downloads following suit, it's been left to streaming to fill the void - which it's doing a horrible job of for artists. Bands have to tour, utilize social media and funding platforms, and sell merchandise to make it work. But, if you can't cut it live, the road ahead is basically a dead end in 2020 for most artists.


The New Year's Eve 2019 show was a great time as expected. It's getting to the point that I'm starting to compare and contrast the shows and I know I'm not alone as I saw a lot of familiar faces on Tuesday night. I also overheard at least one attendee state that this was his first time seeing the band so there were fans of all kinds there.


What's next for the band? I'm sure more touring, hopefully an opportunity to jump on someone else's tour as a special guest - perhaps a theater or arena tour would be amazing and help grow their audience even further.


Let's hope the band continues this tradition of playing a New Year's Eve show in Seattle. Thank you Thunderpussy and here's to a prosperous 2020!


Special Thanks: Thunderpussy and their team for having me back - as always thank you very much for the opportunity! I so appreciate it!


The show was opened with three local bands: Trash Fire, Constant Lovers, and the well-known band Bear Axe. All three bands played tight, well rehearsed sets. Bear Axe definitely have a following and closed out their set with a Soundgarden cover.


One plus of these New Year's Eve gigs is that Thunderpussy have exposed me and many others to bands we wouldn't know otherwise, especially in the local scene here in Seattle. I wouldn't know who The Black Tones were if it wasn't for last year's show. Ditto Kolars from 2017 - who I have subsequently seen when they've toured Seattle on their own. So kudos to Thunderpussy for keeping the scene alive! 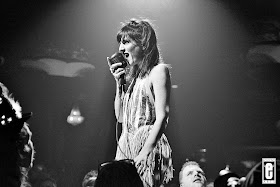 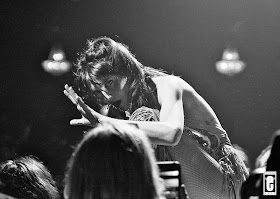 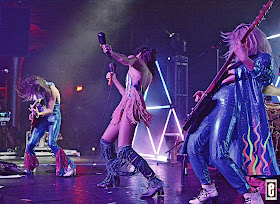 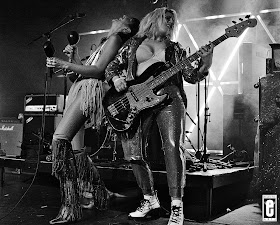 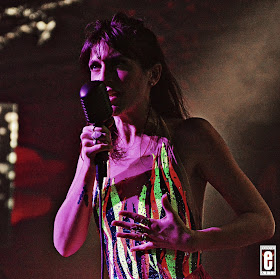 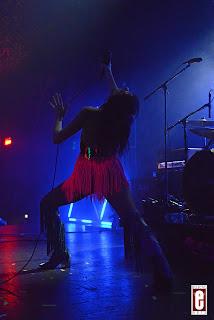 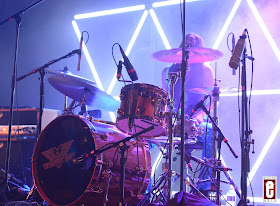 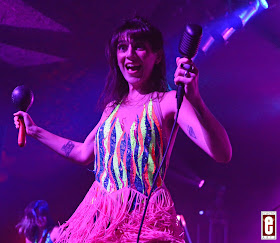 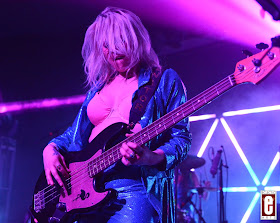 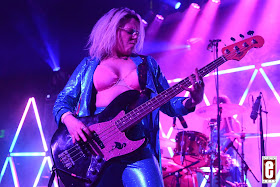 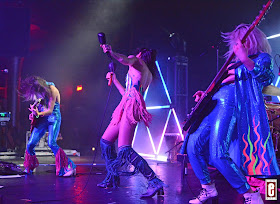 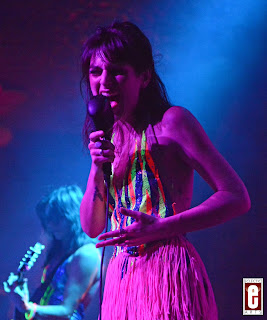 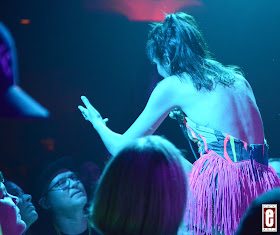 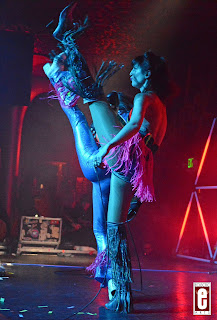 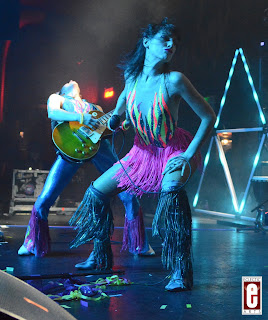 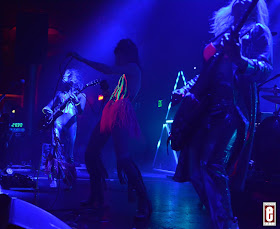 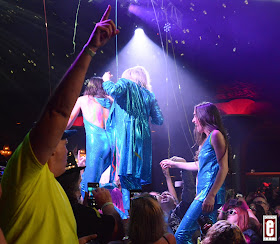 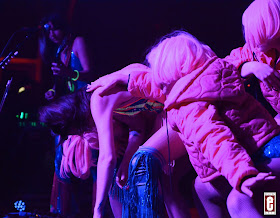 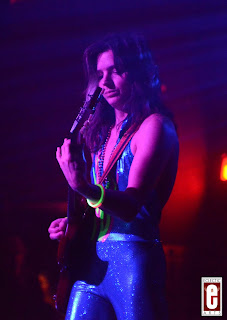 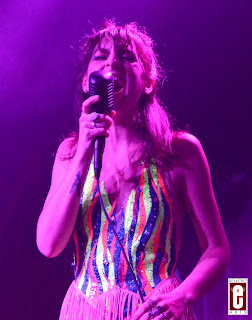 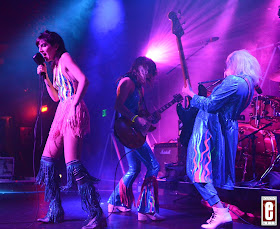