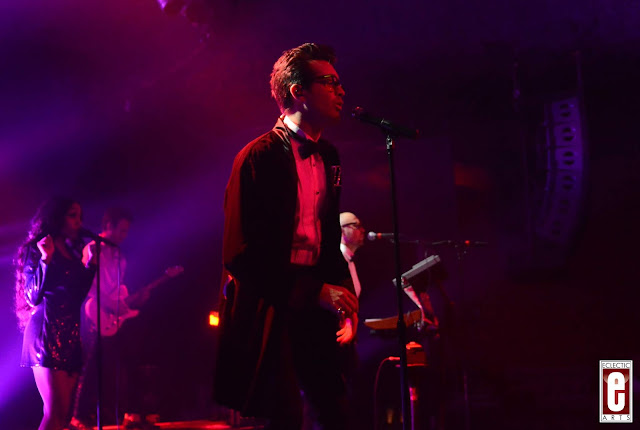 As most Eclectic Arts readers know, I am a very open minded person when it comes to music and most things in life. Having said that, I never was big on the drink and dance scene even in my younger years. I dabbled with hip-hop beats back when I was an audio engineer but that was many moons ago. But, I do have a healthy respect for any one that steps on a stage as a DJ, MC, rapper, etc. It takes talent to do any of those things well.

Before I was invited, I had never heard of Tuxedo. Before you start booing me, there are a ton of artists out there that I (and you) have never heard of. I'm in the music world and I know I've only scratched the surface when it comes to all the great talent out there.

I took a listen to two tracks and thought, yeah; this would be a fun one to check out. I double-checked my schedule and everything lined up - Tuxedo here I come on a Saturday night!

Mayer Hawthorne and Jake One comprise Tuxedo. Noted multi instrumentalists, vocalists, producers, DJ's, etc., they are out on the road supporting their new album, "Tuxedo III".

The band (five in total) hit the stage around 10:15pm at the Showbox in Seattle and the party started! I've never seen so much dancing at a show - ever. There were like maybe five people that weren't at least bobbing their head to the music if not full on popping to the music. And it was easy to see why - Tuxedo brought the funk and the good times all night long.

From the opener of, "The Tuxedo Way" off the new album, Tuxedo danced, sang, and played their hearts out and the audience ate every note up.

If you weren't having a good time at the Tuxedo show, there really is no hope for you. I don't care if you're a die-hard black metal fan, a country shit kicker, a snobby jazz purist, or a classical devotee, your head would have been bopping and your feet tapping (at the very least) once Tuxedo took the stage.

I left the show feeling great - thanks to the music and performance of Tuxedo. I'll toast to that!

Special Thanks: Bari for the invite and credentials - I sincerely appreciate it. Thank you! 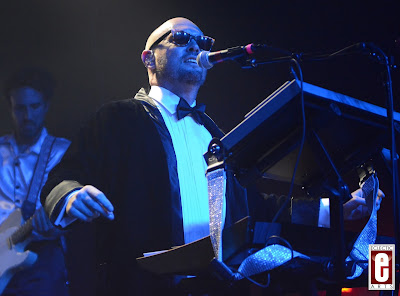 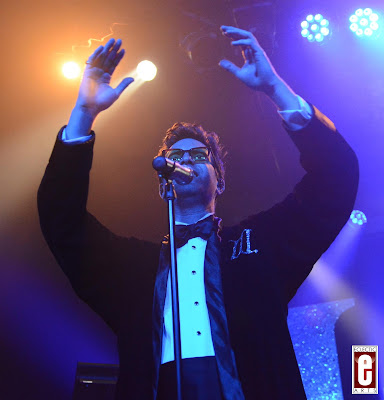 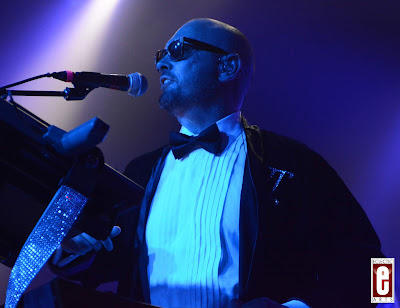 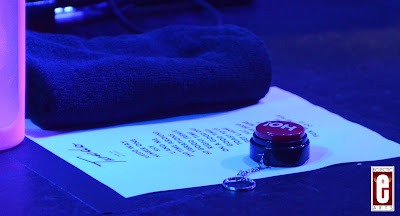 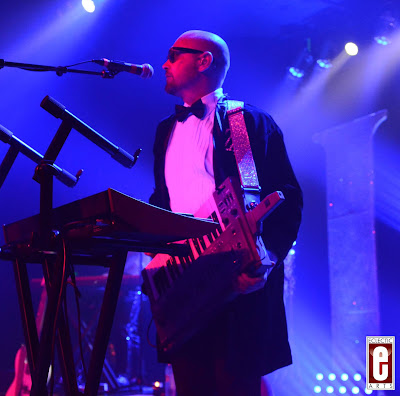 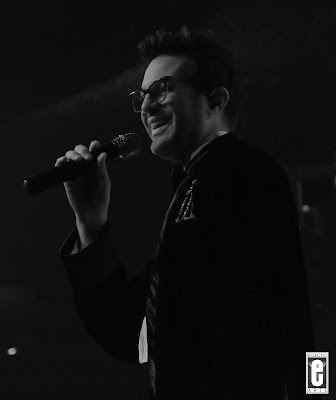 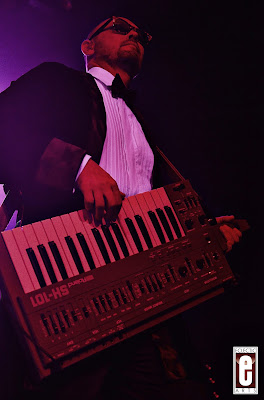 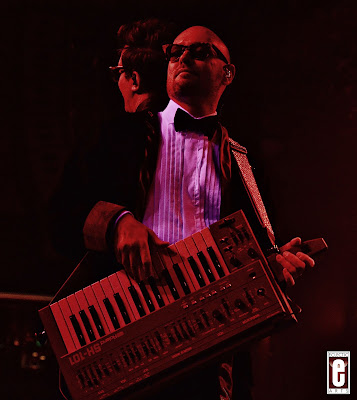 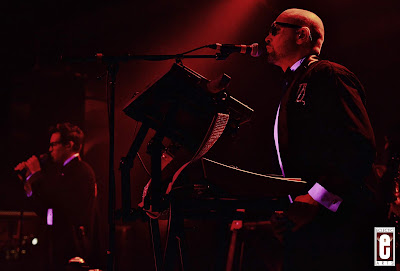 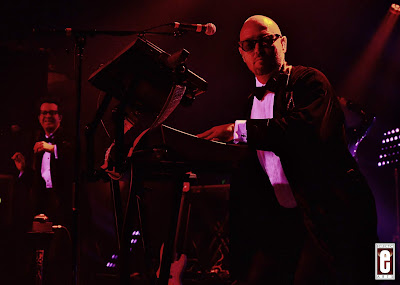 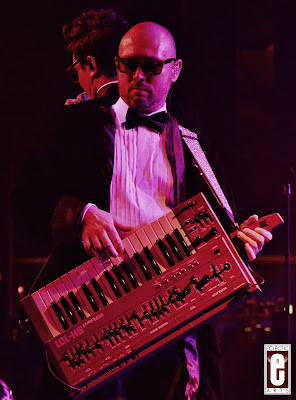 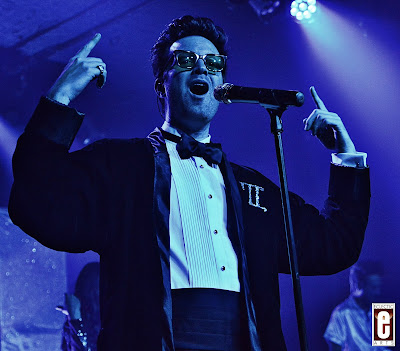 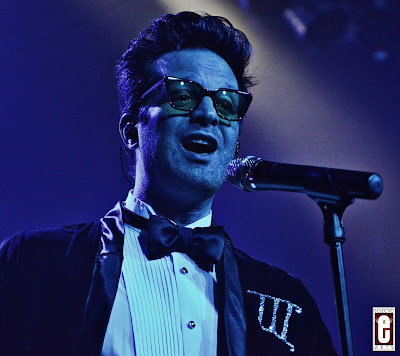