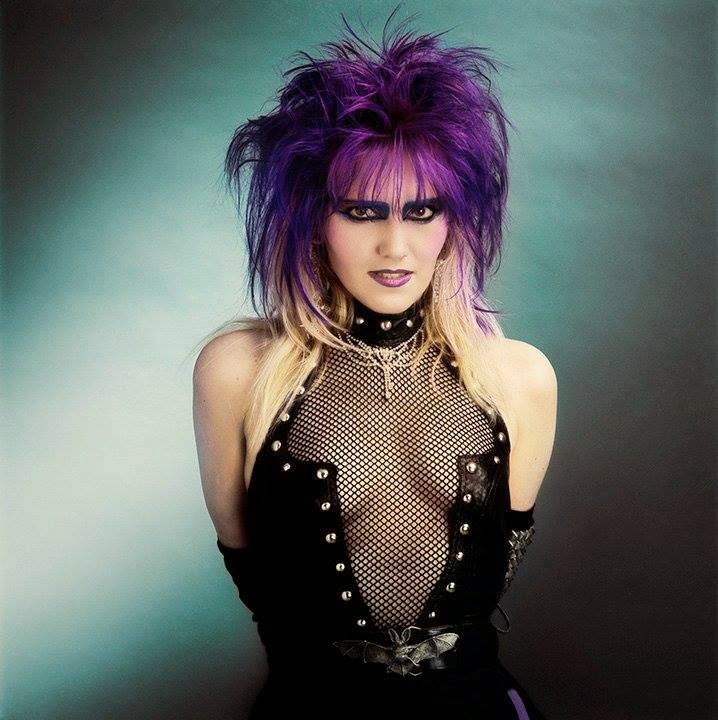 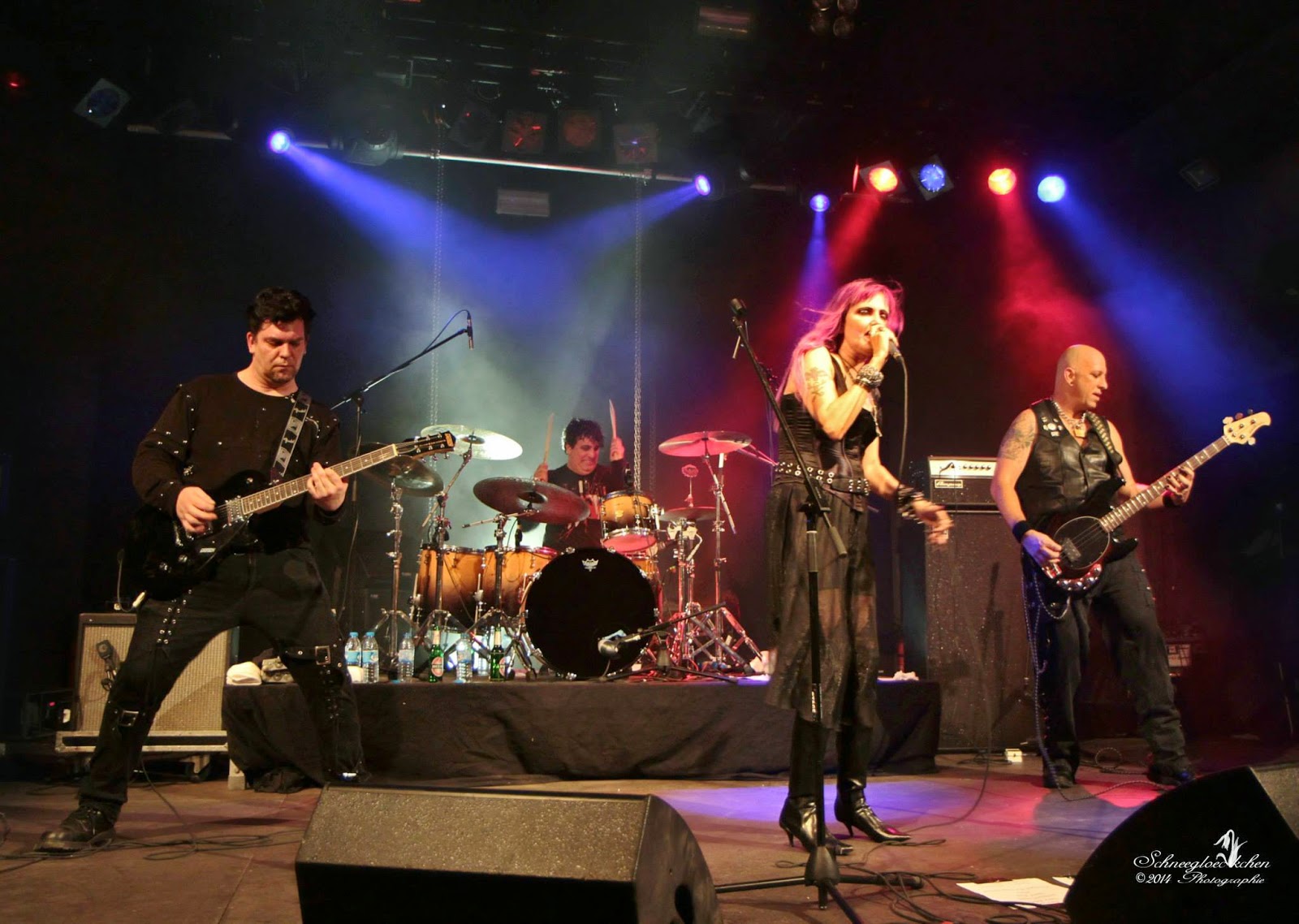 So, for those that have a copy of issue #3, they know that the most popular interview in that issue was with adult star Tia Ling.  I say popular based on the feedback I got on the issue.

What many don't know is that I had three interviews lined up with adult stars and, of those, Tia Ling happened to come through with her interview first.  Approximately 6-9 months later the second interview was completed:  former adult star Tia Tanaka.  The third interview never materialized (I'll leave it to your imagination who that interview was with - all I'll say is that I had already sent preliminary questions and then got a lame excuse back as to why she couldn't answer them just now - and would it be alright if she did them about 9 months later - yeah 9 months later - wtf?).  But I digress.

Tia Tanaka's interview took a long time to complete.  After many unsuccessful tries to contact her, I finally got a "yes" to do the interview.  Then she disappeared for many months.  One day, on a whim, I tried contacting her again and, much to my surprise, she replied back.

The following interview was conducted between December 2011 and February 2012.  So, yes, it is dated BUT it is also probably the only "recent" interview she's done for print/web in a long time.  I left everything as is (dates etc were not updated or altered).

Much thanks to Ms. Tanaka for taking the time to do this interview!

*Warning - some of the content is graphic in nature - adults only*